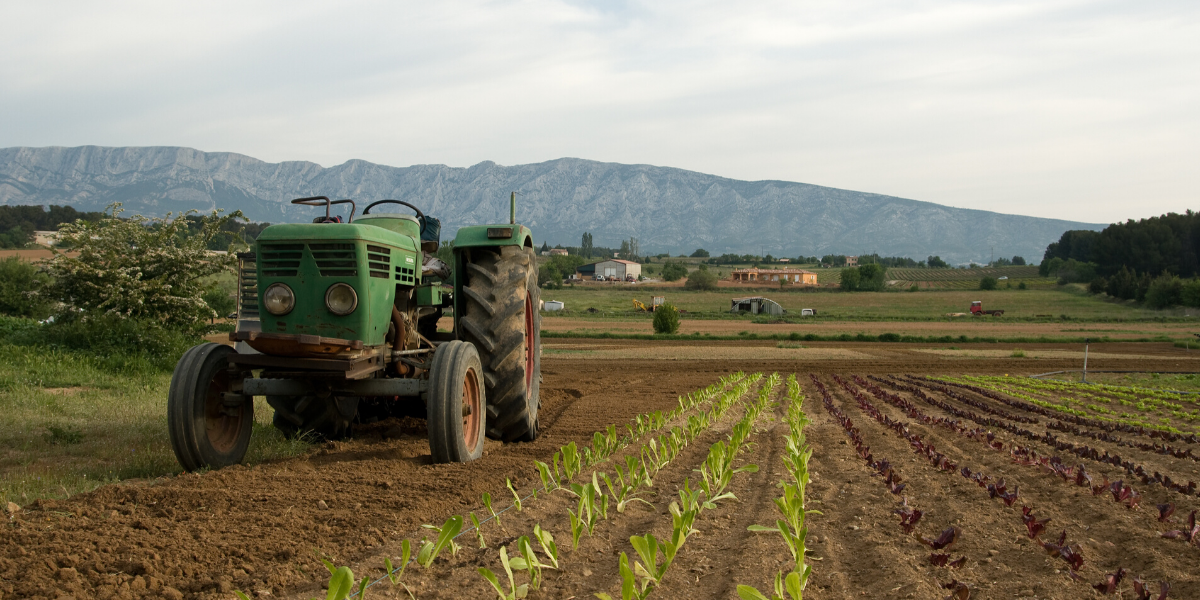 Growing produce isn’t a cakewalk—and selling greens? That’s not easy, either. That’s why Local Line wants to simplify communication between growers and sellers.

The idea for this streamlined company that bills itself as “a commerce platform to build your brightest future in food” was sparked in October 2013. That’s when Cole Jones met the company’s other co-founder, Cole McLay, at a pitch competition. McClay and Jones were both undergrads at the time—McLay was a fourth-year environmental studies student at the University of Waterloo, and Jones was a third year philosophy student at Wilfrid Laurier University. The original concept behind Local Line was to distribute local food from farmers to consumers, but the young, budding business partners soon changed their focus to supplying chefs.

In January 2014, Local Line was accepted to the Laurier Launchpad program. “The program taught us to talk to potential customers before trying to build or sell anything,” Jones says.

“We spoke with over 200 chefs and 200 farmers—we took those initial conversations, codified them, and created Local Line, the transaction platform for local food businesses.”

The co-founders completed their first sale in April 2014. Once Jones earned his degree in April 2015, he began working at the company full-time. (McLay has since left the company to pursue a different opportunity, but he and Jones are still close friends.)

Since its start, the company has become a thriving commerce platform for North American wholesale local food businesses. “We work with suppliers: farmers, wholesalers, butchers, bakers, and food hubs; and we work with purchasers: restaurants, catering, universities, hospitals, hotels, and more,” Jones explains.

“Our mission is to be the North American-wide transaction and commerce platform for wholesale, local, food businesses.”

The company does this in two ways:

“Our goal is to be the infrastructure for which the local food economy grows,” Jones says.

“Historically, we know industrial food grew because there was an infrastructure to support it (trucks, ships, containers, warehouses, contracts, labour, logistics systems, etc.). Therefore, a growing local food system requires an infrastructure, not pop-up farmers’ markets (not that those aren’t also good).”

“Therefore, because the future transaction/commerce infrastructures will be built with software, we believe if we listen to our users and leverage existing hardware to meet local food demand, we can be the company to connect the local food economies of North America.”

Jones says that he’s passionate about what he does because he thinks food is a critical part of every community. “In our globalized world, it’s one of the only things left that can still be grown, traded, and consumed in each community,” Jones says.

“We get excited about this type of system for three reasons: health, environment, and economics.”

And Jones needs to garner as much passion as possible because through Local Line, he provides three types of services to three types of businesses. Suppliers, such as farmers, wholesalers, etc., join Local Line to find new customers via the company’s CRM tools, which helps suppliers access new customers in their communities, or to get some help tracking existing orders and paperwork. Purchasers, such as restaurants, hospitals, etc., use Local Line to find local suppliers and their products, or for help managing existing suppliers. And finally, the company can help food hubs gain operational clarity over their hub.

Jones explains that the sustainable aspects of the company exist within the relationships it builds. “Local Line is not a good tool if it doesn’t strengthen existing relationships and cultivate new ones,” he explains.

“We need sustainable relationships to be built over the long term if we are going to be able to significantly increase local food consumption. In a supplier’s profile, they have every opportunity to select their food safety certifications. We verify these claims after they’re made and correct any discrepancies.”

Local Line also helps suppliers sell food before it goes bad. “Every supplier on Local Line has a sale tab in their product lists,” Jones adds. “This is where suppliers can list products that need to be sold soon before they spoil. Many of our current customers look at this list to decide weekly features or specials. By giving these products an audience, we are able to reduce food waste.”

Local Line is doing quite well so far, but Jones knows that keeping the business up and running takes a lot of work. “Food systems have a lot of moving parts and a lot of unique businesses,” he explains.

“The challenge is to build a white glove service where each business feels like our product has been customized for them, but at the same time contains a unified community of businesses changing the food system. Each individual business is a node in the network, and it’s our job to put the pieces of the puzzle in their proper places.”

In the future, the company wants to gain the business of all types of suppliers and purchasers in North America. “[We want] to help improve their food businesses—whether that’s increased sales, decreased costs, or improved relationships,” he says.

Tags: Press
Back to Blog

How to Sell Food Subscriptions Online

Subscription boxes have become a massive trend among consumers. Today we can get about anything in...
Read More

Beyond buying and selling food that was grown nearby, local food is about sharing the knowledge,...
Read More

At Local Line, we want to support farmers and increase access to local food. That’s why today we...
Read More