The Importance of Transparency in Food Systems 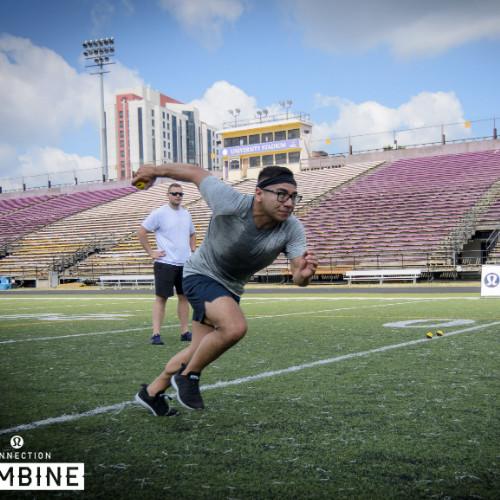 Who played left-field for the losing team in the 1958 World Series of Baseball? Which teams played in that game? Where was it played? I have no idea. But we can find out. It will take seconds to Google that useless information; why can't we apply the same logic to the food that is on our plate? 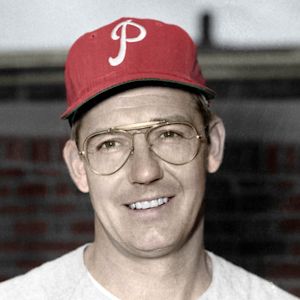 The ’58 series went 7 games between the Milwaukee Braves and the New York Yankees. The Yanks won after going down 3–1 in games. The fateful 7th game was played at Milwaukee County Stadium, in Wisconsin. Harry Hanebrink played left-field for the losing Braves.

This information took me about 4 minutes to find. It took 0.38 seconds for Google to compile a list of informative websites, and 3.62 minutes for me to read and digest the information I needed. Along with the information I was looking for, I also found batting averages for both teams, full rosters, trade information, and a wealth of other, utterly useless, facts about both teams.

Why did I waste your time with that information? (I assure you, knowing trivial information such as baseball facts is a waste of memory, unless we’re talking Jeopardy. We’re not.) Here are three more questions that will hopefully make my point clear.

You probably don’t know, and as of right now, there’s no way for you to find out.

Isn't it disturbing that you now know the name of a late baseball player, but you will never know the true origin of the food on your plate?

This article is encouraging you to take a step back and look at the possibility of transparency in food-supply chains as a whole. We’re not anti-technology: the baseball example was not a swipe at the internet in general.

In fact, Local Line is a food-technology company. However, our goal isn’t to decide the mechanical or chemical processes through which your food goes before you eat it. Our goal is to give you the same level of access to crucial information about food as you have for trivial matters about baseball.

What happens when the consumer is given full-transparency access to the food-supply chains that feed them? According to The Scientific American:

By 1999, to avoid labels that might drive customers away, most major European retailers had removed genetically modified ingredients from products bearing their brand. Major food producers such as Nestlé followed suit. Today it is virtually impossible to find GMOs in European supermarkets.”

That quote is from an article, the purpose of which is to convince you food-supply transparency is bad. And the article is right.

As a consumer, you cannot make an informed decision regarding your food intake within the food system that exists today.

Evidence of the impossibility to make better food choices is all around us:

“If obesity trends continue, more than 60 percent of adults in 13 states would be obese. More than half of adults in 39 states would be obese and more than 44 percent would be obese in all states; The National Institutes of Health said life expectancy for the average American could decline by as much as five years unless aggressive efforts are made to slow rising rates of obesity; Millennials are finding themselves in food deserts, an urban neighbourhood, small town or rural area without ready access to fresh, healthy and affordable food (Source).

The epidemic proportions of the obesity crisis cannot be attributed to genetic factors alone. The appearance and expansion of food deserts, in which the only affordable option for food is nutrient-bereft, fat-laden factory food must certainly have an impact.

I’ve worked in the food-service industry since I was 18. From salad guy to chef, the one thing that has remained constant in my career has been the maxim, “the customer is always right.” Regarding the question of food-system transparency, the customer is practically begging for access to the information held by those that grow, raise, or process their food.

As a chef, I know exactly what would happen to my customers if I treated them with the same disdain: they would disappear, and so would the restaurant.

So why is there such a drive to keep food-supply chains hidden?

Look back to the first quote in this article, the one from Scientific American:

When people know their food-supply chain, they vote with their dollar, and they will vote against factory-produced, chemically-ripened, unsustainable food. Those 3 qualifiers describe the state of the modern food-supply chain, and that chain is breaking.

If, when you sat down to your lunch today, you could have recognised that the chicken you were about to eat was mechanically slaughtered in North Carolina, flash frozen whole, then shipped (by boat) to Thailand where it was thawed, mechanically processed into various forms, re-frozen, then shipped back to a North American distributor (again by boat), passing through hundreds of hands and thousands of kilometers — not to mention contacting an actually unknowable amount of pathogens — would you have eaten it with such relish? Would you, after eating, be even a little confused as to why your lunch isn’t sitting right in your belly? Nope, because you’re the consumer, and you wouldn’t willingly purchase food that actively makes you ill.

One or two things will happen before total food-system transparency:

GMO and producers of factory-foods will spend a ton of money on re-branding themselves. Watch for new “friendlier” descriptors for GMO/Factory-foods in the near future — maybe these foods will no longer be raised or grown, but only Assembled (as in Assembled in America: slang for wasteful automotive production systems for decades).

Businesses dedicated to food transparency will start cropping up to fight the current system of blind-testing food-supply chains on unsuspecting consumers. We’re one of those companies, and though we’re small as of yet, we know we have you — the consumer — on our side.

Given the speed of technology, there can be no doubt that food-supply chains will have to become as transparent and accessible as baseball statistics. The only reason we don’t yet have a completely transparent system is the money currently being spent on keeping the near constant failure of current food supply chains a secret.

How, as a consumer, can you make educated choices about your food-spend when all of the money and lobbyists in the world are fighting to keep you in the dark? By supporting business that source their food products through a company like ours. Local Line: be a wise customer. By supporting locally sourced, sustainable, transparent food-supply chains, you can in fact, always be right.

Matt joined the Local Line team in its early days as Product Designer, designing the software and making sure it met the needs of local food suppliers.

More from Our Blog

Why Your Customers Want to Shop Online

Transitioning your business online is a big task and should be worth the effort. In 2018, e-commerce grocery sales totalled $58.9 billion, which was an increase of 35.4% from the previous year. The. 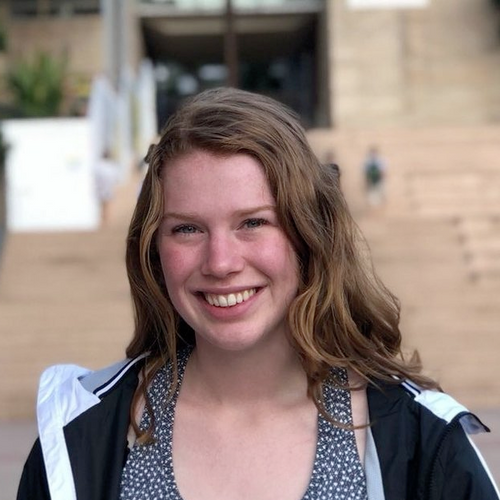 How to Create a Low-Cost, Highly Accessible Traceability Solution for Local Food

As the world’s population approaches 9.8 billion in 2050, the importance of food safety is increasing. To combat future outbreaks, governments and food corporations are looking to food traceability.